KREATOR is an awesome band and their shows are always great, full of energy, the sound is great, they have perfect stage design, visual effects etc. This month they toured Europe with Arch Enemy, Sodom and Vader as support and had also a UK tour with ARCH ENEMY and SHINING with Marty Friedman.

Usually I don’t write any reviews or insights from the shows, but this time I just have to share some words. The reason is simple – the gig in London happened to be on the same date as Mille’s Birthday. Even though he clearly said he doesn’t really like this event and doesn’t want to celebrate it, the guys came up with an amazing idea how to surprise him. The event is now known as “Flag of Cake”. Usually, right before the song Mille’s assistant gives him the Flag of Hate into hand and the show continues. This time it was different. Mille was waiting with his hand open… but he didn’t get the Flag – instead of it he got a birthday cake and then all the guys from the crew and ARCH ENEMY joined him on stage with sparklers in their hands and started to congratulate him and sing the birthday song, the crowd also joined in. It was just awesome. Well, I guess you can get the idea from the photos below.

So… once again, Happy Birthday, dude! 🙂 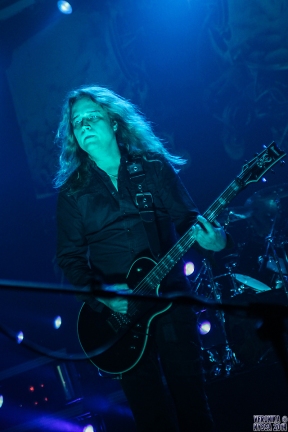 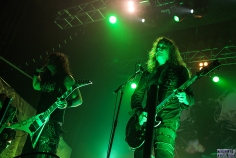 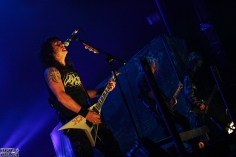 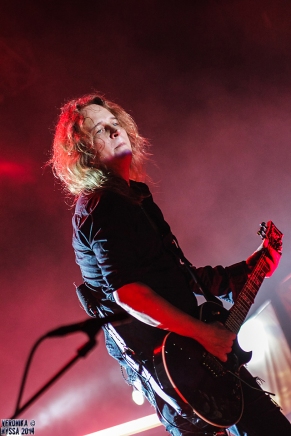 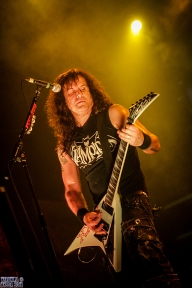 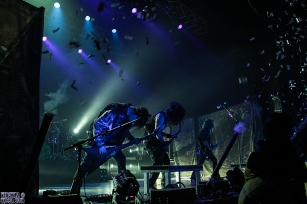 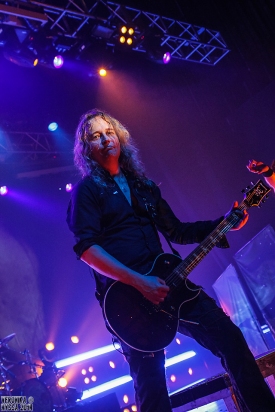 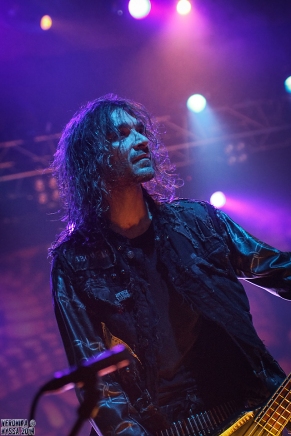 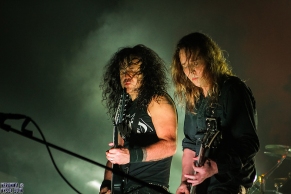 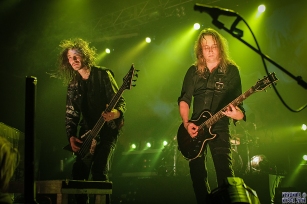 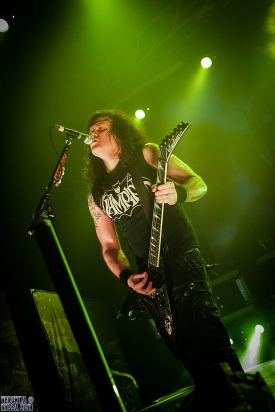 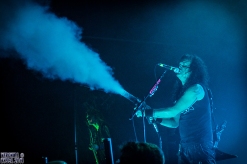 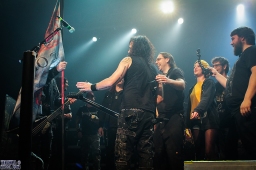 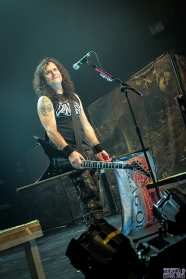 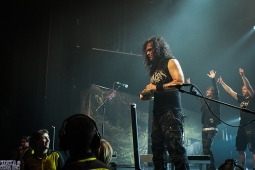 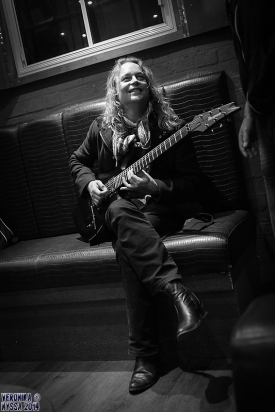 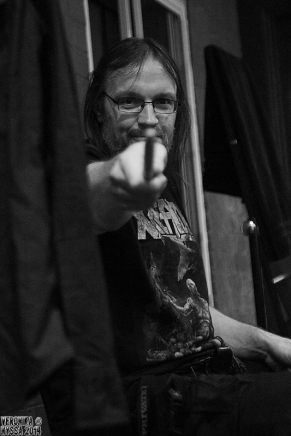