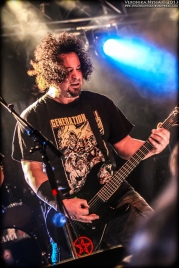 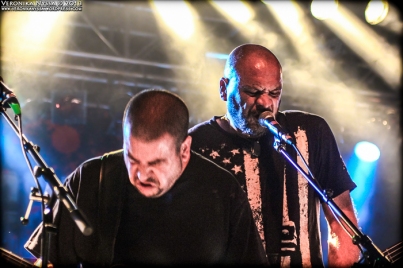 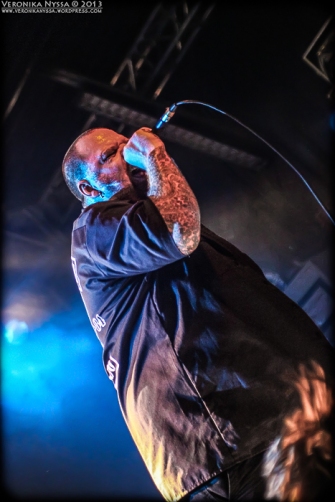 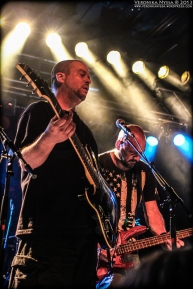 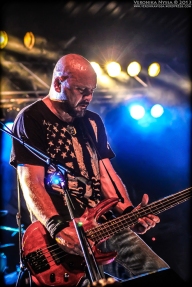 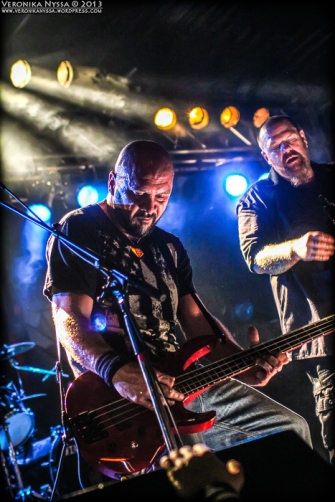 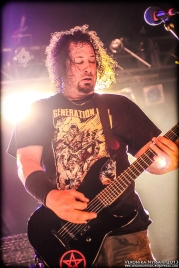 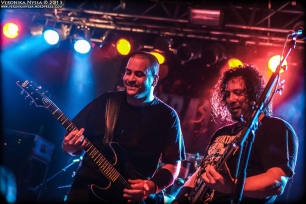 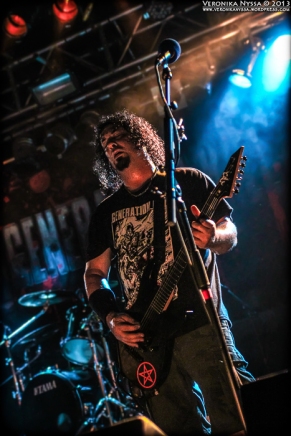 When I heard that EXODUS are playing not really far from where I live, I took my camera and jumped in my car. EXODUS is an amazing band and it’s always pleasure to see them and take photos of them. After some problems to find the right “Naturtheater Steinbach-Langenbach” (fuck you, GPS!) I made it safely to the venue. Very nice amphitheater in the middle of nowhere, family atmosphere, pleasant crew and lots of booze! Yeah, this is Queens of Metal! 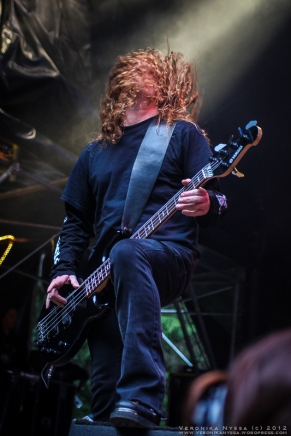 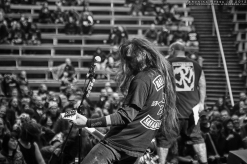 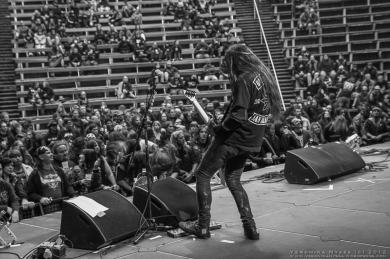 Last show of the TF Classics tour 2011 took place in Vienna, Arena club.  And it was legen… wait for it… dary! I came there not only to drink & party but also to shoot some photos, see my work below, there are pics of Heathen, Destruction and, of course, Exodus. Btw: During the Exodus’ set Kragen Lum from Heathen joined the band for a song. Guys asked me to take pics of it and here is the result, enjoy!!! 🙂 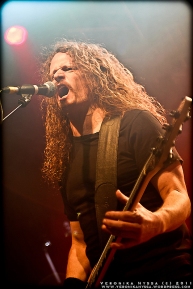 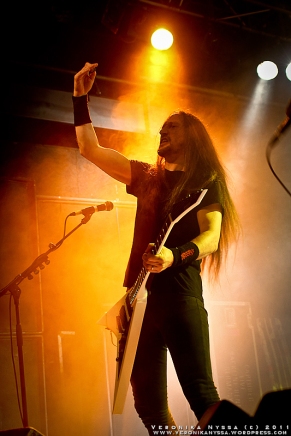 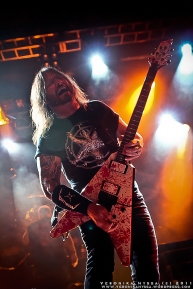 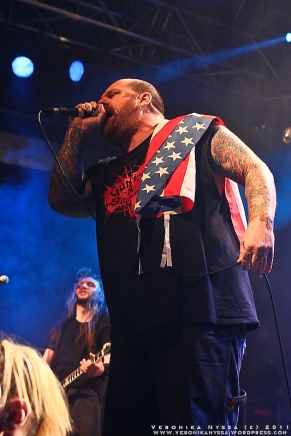 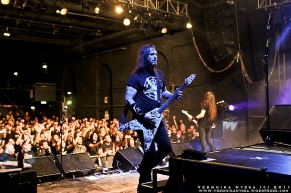