Few days ago I realized, that I have plenty of photos from the last year’s Thrashfest tour.. and for some reason I published just 4 photos from Munich. So I decided to invest some time to edit some more and update the gallery, even though it’s almost a year since the gig happened. Would be pity to keep those just for myself! 🙂 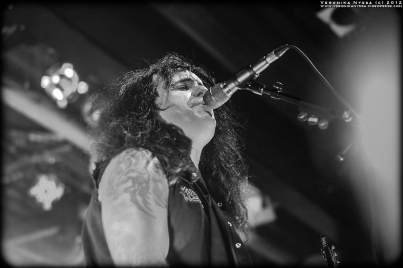 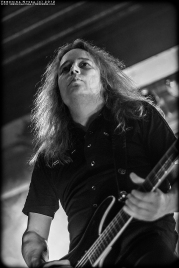 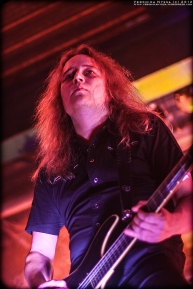 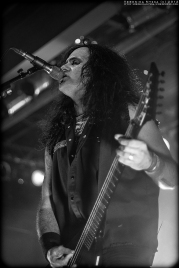 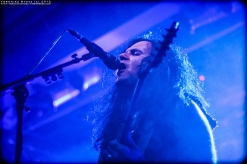 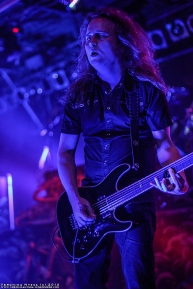 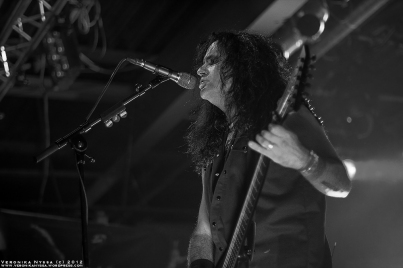 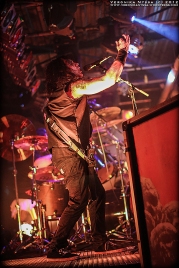 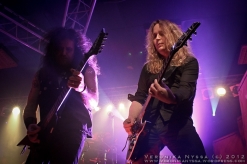 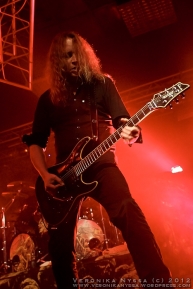 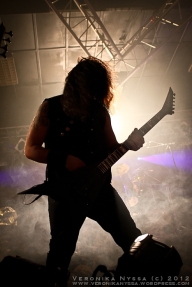 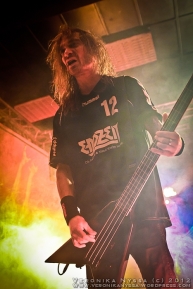 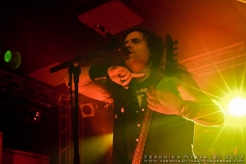 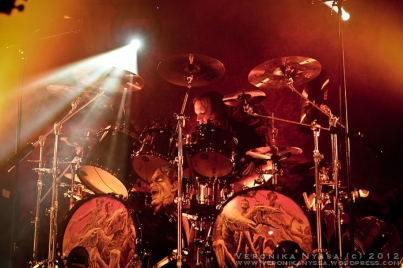 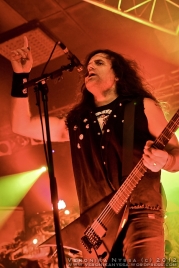 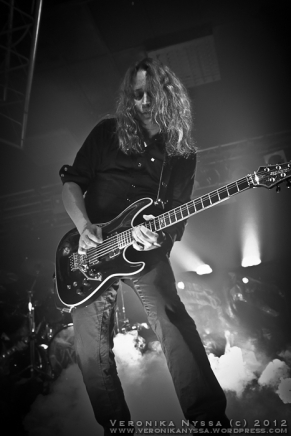 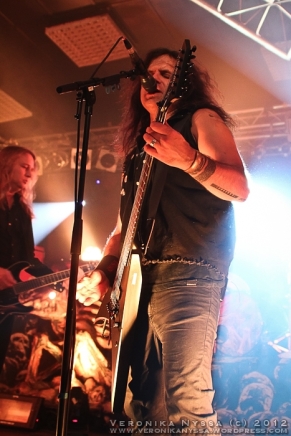 After a gig in Vienna I joined guys for a gig in Zlin, too. And of course I took some pics! This time there are also some from backstage at Winter Masters Of Rock festival, where guys did some “practicing” together, they were playing and singing… 🙂 In fact it was much better show than the one which was on the main stage at the same time, haha! And Kreator live show later that evening? Great as always! You just have to love it. Oh yeah, awesome times… 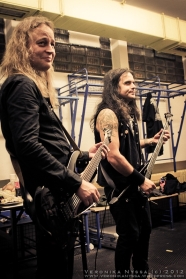 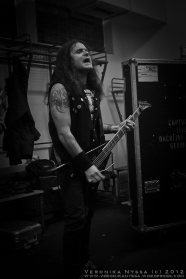 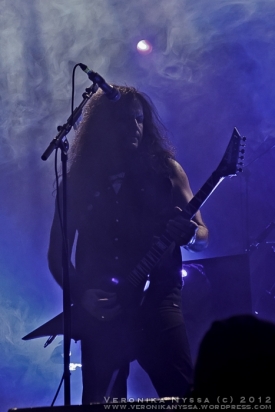 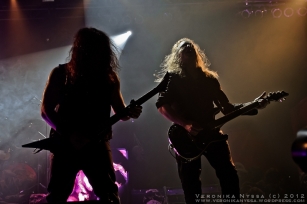 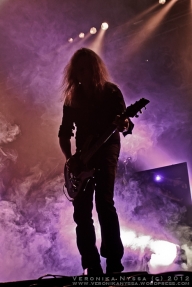 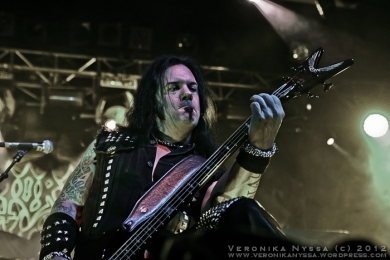 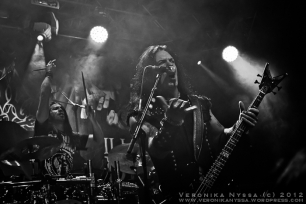 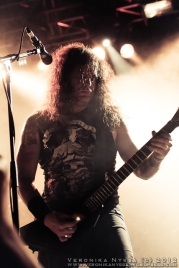 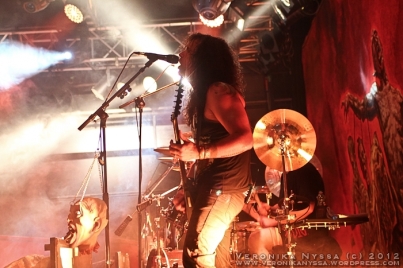